Day 26: Nova Prime from Guardians of the Galaxy

This one ended up being a favorite of the series. It’s just so much fun. My only beef with Glenn Close’s Nova Prime is that she was greatly underused in the Marvel Cinematic Universe. One hopes that Nova Corps and especially Nova Prime, will have more of a prominent role in future Guardians installments. Especially with someone as epically capable and talented as Glenn Close. Either way, seeing her in the film is a treat in and of itself and this hair is sufficiently glamtastic!!! 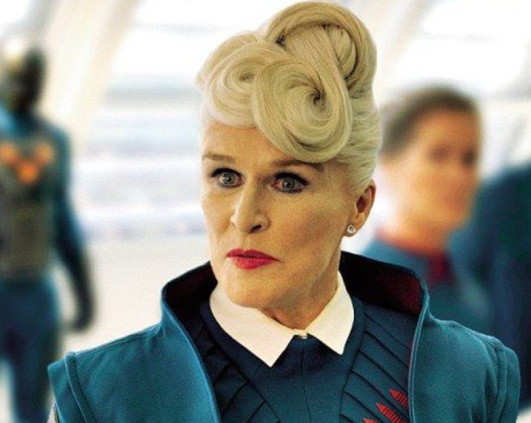 I couldn’t possibly begin to explain how I did this one. I just started twisting and rolling and pinning and eventually it resembled Nova Prime’s hair. So I gave myself a big pat on the back after that one!!! Give it a try sometime and share those pictures!! 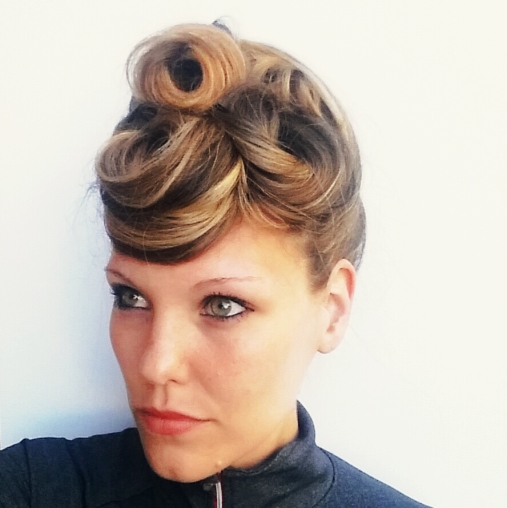 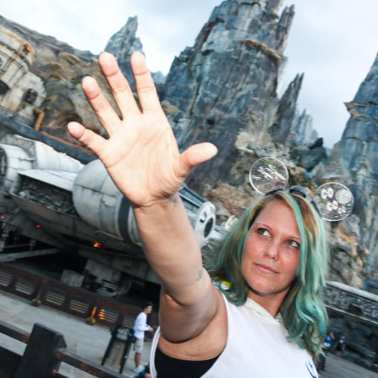 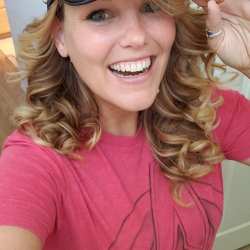