Monday is easily one of my favorite nights of television. Between Supergirl and Crazy Ex-Girlfriend, it’s a rich, lady-powered evening and if you aren’t watching either…well, you should be. But I had this horrifying discover about myself.

I was doing my Monday night thing, watching Supergirl, and I was tweeting along as I usually do…when I realized a great many tweets were devoted to who I ship Kara with.
Kara and Winn…should we call them #Winna or maybe #Kinn (both super lame by the way.)
Kara and James…a strong case could be made for #Karmes or #Jara.

I tweeted about love triangles and potential love interests.
Don’t get me wrong, I also tweeted about girl power and everything else magical about Supergirl. But these tweets about Kara’s love life…these got me thinking.

Especially since the same was true of my thoughts and tweets about Crazy Ex-Girlfriend’s, Rebecca Bunch who is currently in a love triangle of her own. Will it be Greg, the adorable bar tender or her camp boyfriend, Josh Chan who wins Rebecca’s heart? 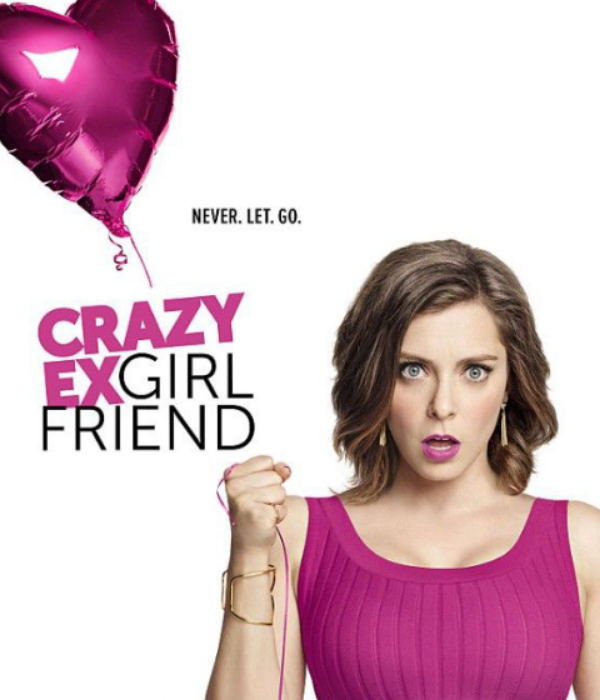 I was doing to Kara and Rebecca what every well-meaning friend or relative had ever done to me. I asked the dreaded question and I didn’t even do it on purpose.
“Aren’t you gonna settle down, ladies? Aren’t you gonna choose one of those handsome men to make you happy and get married and have babies with?”

Imagine my shock…my horror to discover myself pulling the same baloney on Kara and Rebecca that’s always been pulled on me.
Let me tell you, it doesn’t sit well. And it’s causing me to take a hard look. 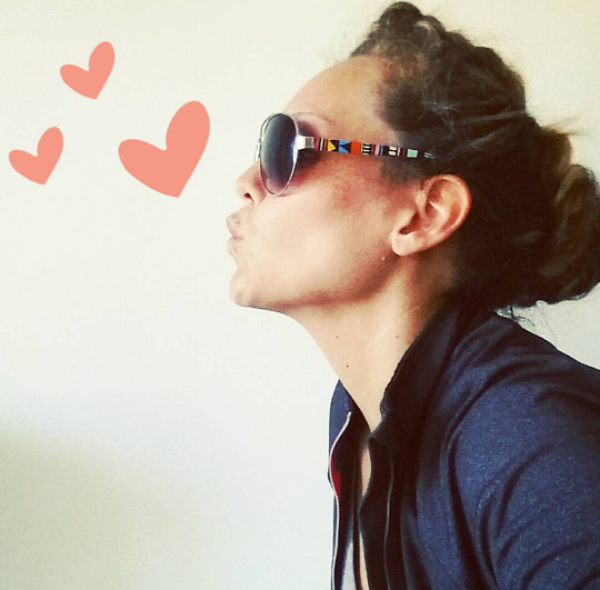 I love shippers as much as the next nerd, but a heroine’s story is much more than who she falls in love with. Same goes for the men (because I spend plenty of time thinking about who the dudes will end up with too.) I’m going to work on how I view the character’s and their journey on their respective shows. If I care this much about their romantic lives…but spend no time on my own…well, I’m just gonna leave that one open.