This year I am so excited to be part of the NYCC crew. But you really have limited access to the panels and such as you are working.
Which suited me just fine. It was a blast.

As a nanny I do tend to catch the occasional cartoon now and then. Transformers is one of those. It was really cool to see where they are taking the show in season 3. Ps, Star Scream is my favorite decepticon. Bumblebee my favorite Autobot. 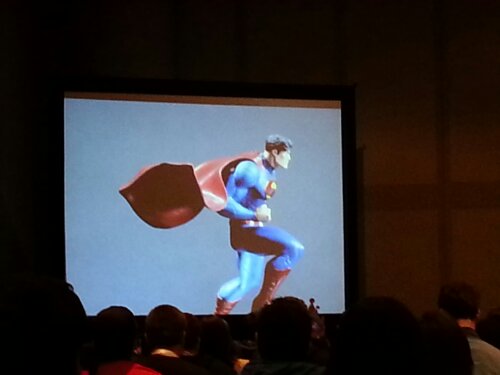 DC is doing some very cool stuff.
Aside from the daily awesome superhero stuff they do, the 3 things that really interested me were the We Are Heroes campaign, their new partnership with Aardman and the new Justice League Kia’s that are being released.

-We Are Heroes is a campaign to support the Horn of Africa which is seeing the worst period in 60 years. This Justice League collectible set is being sold to raise funds to support Africa in this time of crisis. 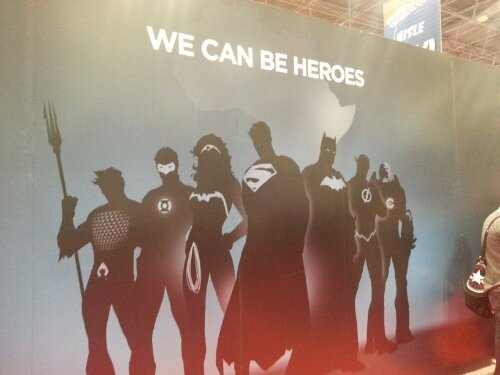 -Aardman productions is the studio that brought us such beloved favorites as Wallace and Gromit and Chicken Run. They are teaming up with DC to produce an Aardman inspired- Batman figure and claymation cartoon on Cartoon Network. They showed a clip and it is amazing. 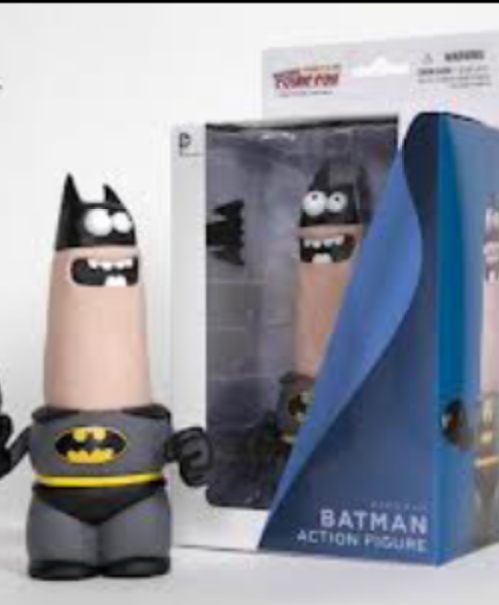 -Kia is also partnering with DC and they are systematically releasing a series of Justice League inspired cars. Batman   is the first superhero car released. 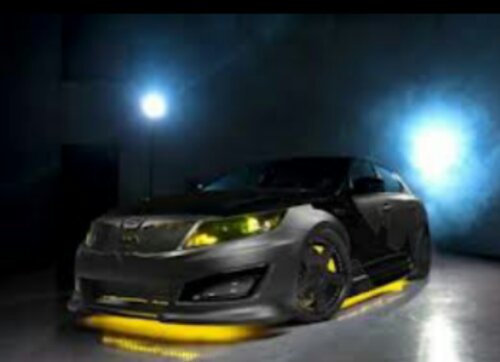 Color me interested. Living in New York… it’s not vital to have a car to get around. It’s actually a bit of a nuisance. Parking, tickets, traffic, road rage. But these Kia’s almost make me wanna give it a go. 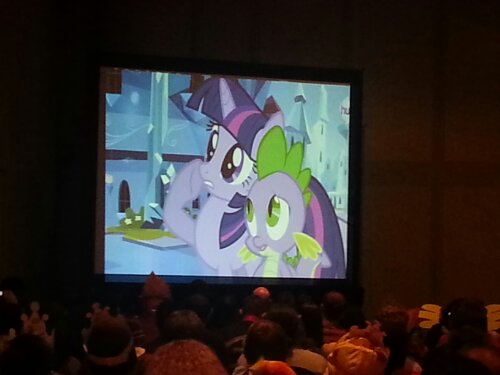 The main thing I learned at the My Little Pony panel was that there are a lot more adult Pony fans out there than I could ever imagine. Plus there’s a subsect known as Bronies. Bronies are bro pony fans, men who love My Little Pony (that phrase is a slippery slope.) 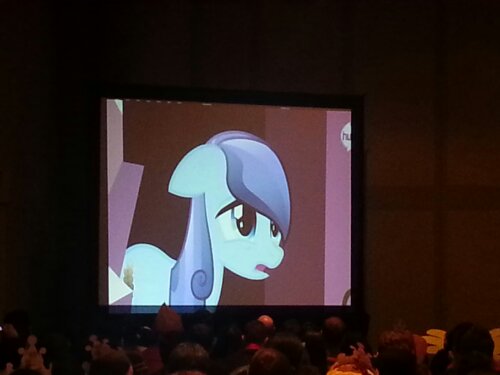 After working the panels floor I headed down to work the VIP lounge. This is where the real work was happening. Hundreds of red Comic Con bags, luggage, coats and merch being checked in so the con attendees could be freed up for con activities. I got an amazing impromtu arm and leg work-out due to all the bag lifting and merch jumping. Weirdly fun!

All in all a great day!
Stay tuned for Friday’s recap…