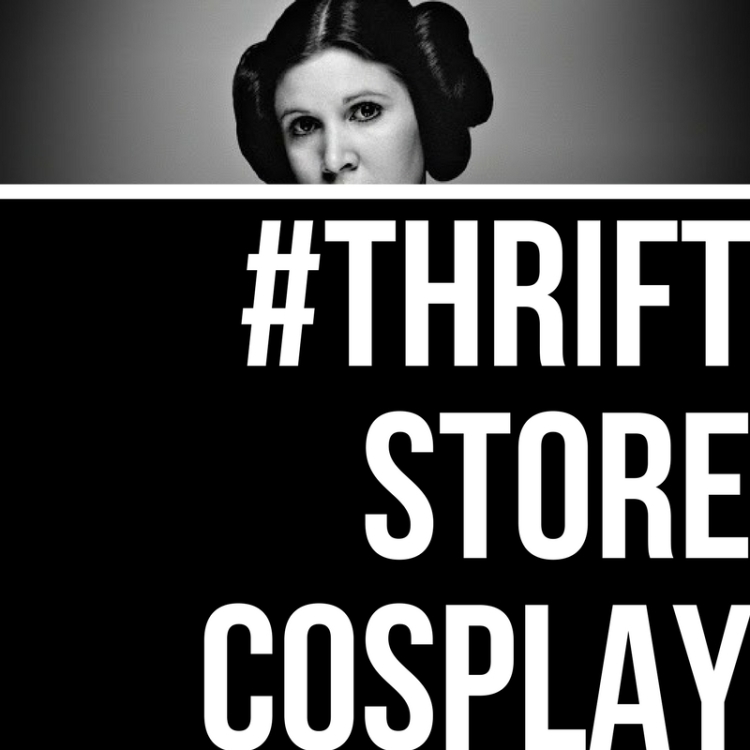 Full confession, i didn’t see Finding Nemo when it first came out in theaters back in 2003. And by the time I finally did see it, the movie had been over recommended to me and hyped so much that actually watching it was a bit of a let down. People were telling me that it was better than Toy Story…settle down, people!

I enjoyed Finding Nemo just fine, but it was the character of Dory that quickly became my favorite. So when she got her own sequel movie last year, I was pumped! I mean, who could ever resist Baby Dory? Who, I ask you who??

Plus, Finding Dory introduced me to one of my new favorite Pixar characters, Hank the septopus with his snarky, cranky attitude and his seven tentacles! Maybe I’ll even thrift store cosplay him one day!! 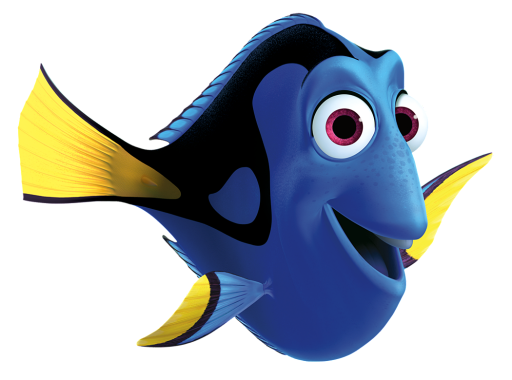