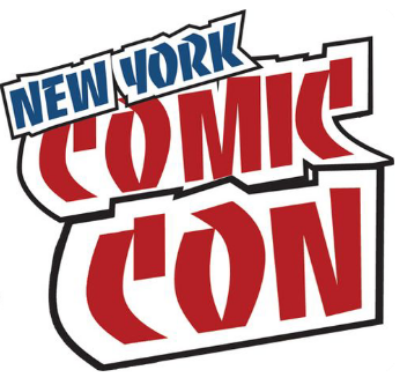 This is the first year in a while that I won’t be attending New York Comic Con. Trust me…I’m aware of all the fun I’ll be missing out on.

The great thing about a virtual schedule is that you can over schedule yourself with no problem. So here’s my very busy virtual schedule for New York Comic Con! Hoping I’ll make it out there next year and never miss another one again! 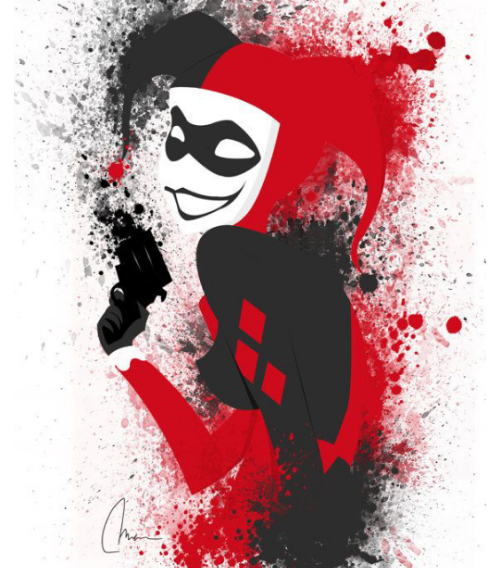 1:30pm – The Cute Side of the Force: Drawing Star Wars Creatures with Lauren Perry
1:45pm – Marvel: Iron Man and The Avengers
4:30pm – Once Upon a Time: An Evening with the Dark Swan 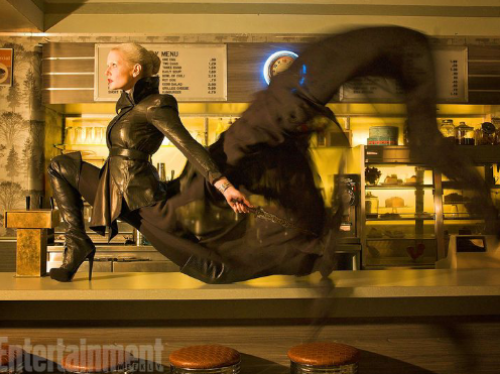 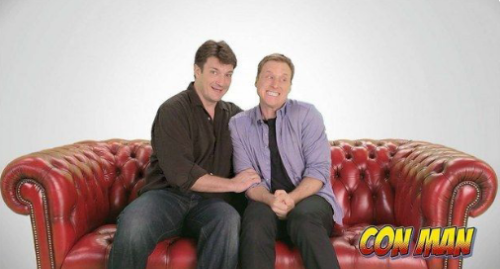 If you’re going to NYCC, I hope you have a magical time!! And don’t forget to share pics on social!

Get ready to see a whole lot of this kind of stuff from sad fellow nerds who will be missing out on mecca:

2 thoughts on “I Dream of Comic Con”